Cordyceps mushrooms, also known as caterpillar fungus, have a long history of use in traditional Chinese and Tibetan medicine. These mushrooms are believed to have a wide range of health benefits, including improved stamina, endurance, libido, energy, appetite, and sleep habits.

Cordyceps mushrooms are known to help increase oxygen uptake in the brain and increase blood flow to brain cells. This can potentially help with mental fatigue, making it a popular alternative for coffee for those who are sensitive to its stimulating effects.

There are over 400 species of Cordyceps mushrooms, but two species, Cordyceps sinensis and Cordyceps militaris, have become the focus of health research. Studies on these species have shown promising results in a variety of areas.

It’s worth noting that most of the studies on Cordyceps have been performed in laboratories on animals or cells in a dish, and there are still a lot of research needs to be done to understand its benefits on humans. However, its long history of use in traditional medicine, combined with recent scientific studies, suggest that Cordyceps mushrooms may have many benefits for human health. It’s important to consult with your healthcare practitioner before adding any supplement to your routine. 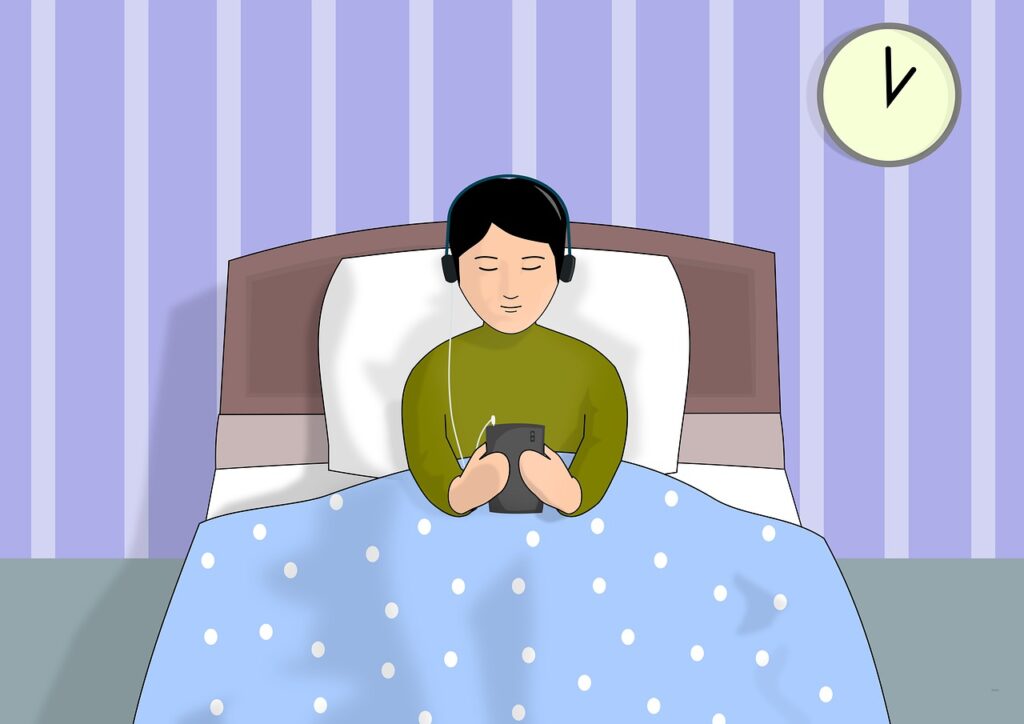 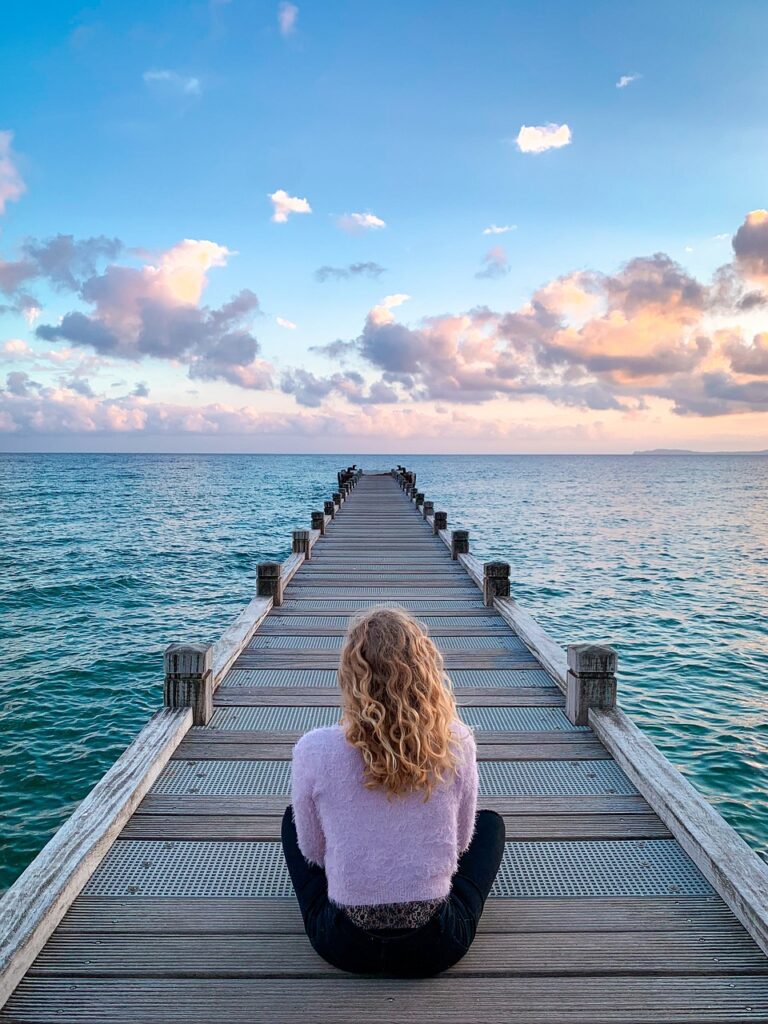 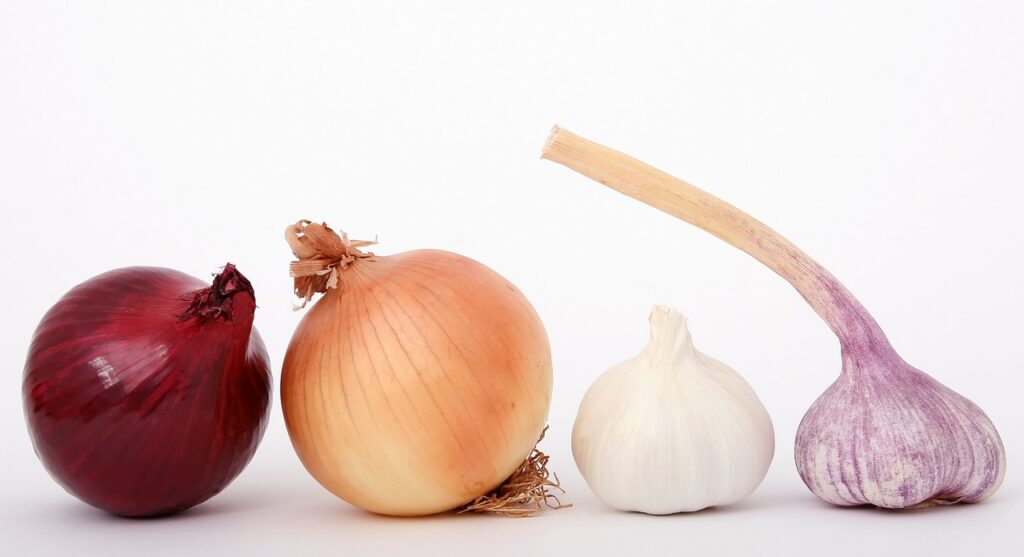 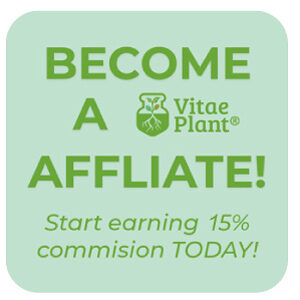 We need to make sure you are the proper age before entering this website.